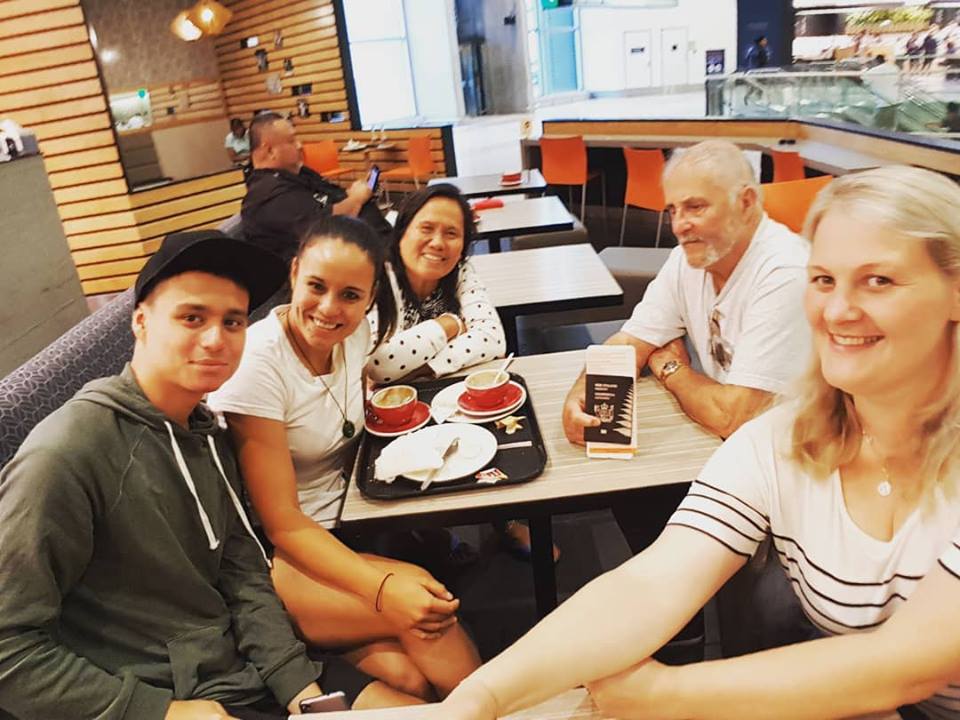 There are many stories to share and a lot of details that I have to leave out for professional reasons. Maybe one day in a book, I will share these details with you, but the time isn’t now. Let us return to our adventures to Serbia.

So there I was with my brother, mother, father and one of my best friends drinking coffee in Christchurch at the airport feeling like a million dollars. Yay, my first “professional contract” signed and I am going to play football in Europe and get paid for it. It was definitely on paper living the dream. The hype was great, the congratulations made me feel like I was prepared and there I went; to the other side of the world.

In Serbia, I was picked up straight away at the airport. I went in the wrong door and attempted to drive the car. I was introduced and professionally spoken to. We drove for an hour to get to my new home Subotica (one of the most beautiful places I have ever lived). When we got there I had a meeting with the president of the club (he did not speak English and his sons were the coaches of the team. I met the coach and they talked about how impressive their club team was and the history behind what they did which was beautiful. They hyped me up and kept giving me kudos for representing my national team. They were 8 years in the running being a competitor in the Champions League. I ordered an egg, I had no idea what I was ordering but I had an egg just for your information.

A few hours in silence passed and I had the best introduction. We drove to our apartment and got my keys. When I got inside, I was not fussed whatsoever because I had a home and for me, travelling the world and being in another city, having a roof over your head meant more than any material or home that you were given. For people that have higher expectations of their living conditions, you would have been mortified and got back onto the plane. There were 2 beds, one in the lounge, one with a double room, because of the nice person I am, I gave this room away another massive mistake of not putting yourself first which you have to if you are going to survive the months to come. Don’t get me wrong, I loved my time overseas, but also I was incredibly traumatized from what we experienced in our season.

The room was full of Catholic saints on the wall, figurines and old, traditional cloths on the table. We had a old school tv, washing machine, everything that you needed. We had bed sheets on the bed which were an array of colours, pink and yellow and a variety of sizes. Our agent talked to me and I was ready. Let us just get into the training, I thought to myself. I am rearing to go.

So let us get into training – European style.